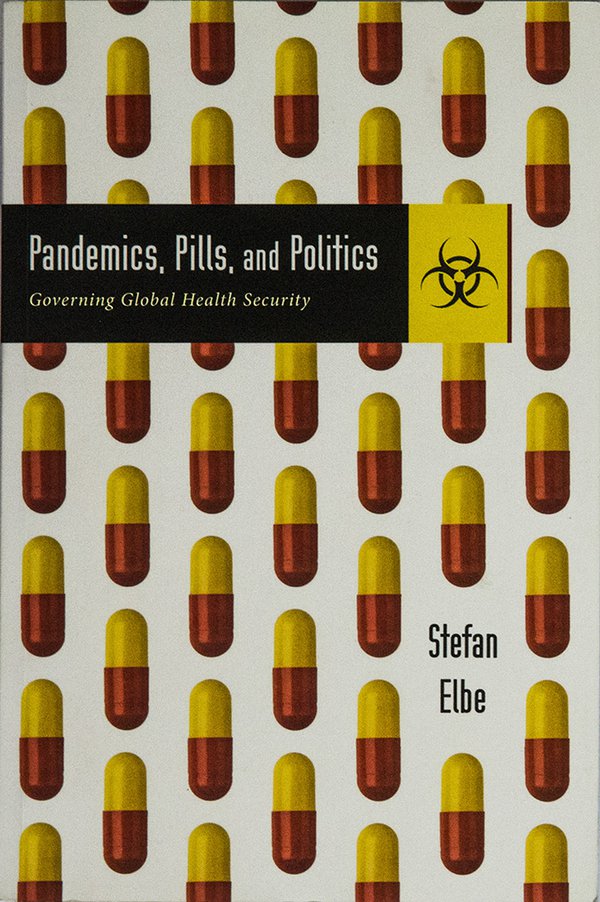 A pill can strengthen national security? The suggestion may seem odd, but many states around the world believe precisely that. Confronted with pandemics, bioterrorism, and emerging infectious diseases, governments are transforming their security policies to include the proactive development, acquisition, stockpilling, and mass distribution of new pharmaceutical defenses. What happens - politically, economically, and socially - when governments try to protect their populations with pharmaceuticals? How do competing interests among states, pharamaceutical companies, regulators, and scientists play out in the quest to develop new medical countermeasures? And do citizens around te world ultimately stand to gain or lose from this pharmaceuticalizations of security policy? Stefan Elbe explores these complex questions in Pandemics, Pills, and Politics, the first in - depth study of the world´s most prominent medical countermeasure, Tamiflu. Taken by millions of people around the planet in the fight against pandemic flu, Tamiflu has provoked suspicions about undue commercial influence in government decision- making about stockpiles. Pandemics, Pills, and Politics shows that the story of Tamiflu harbors deeper lessons about the vexing political, economic, legal, social, and regulatory tensions that emerge as twenty-first-century security policiy takes a pharmaceutical turn. At the heart of this issue, Elbe argues, lies something deeper,; the rise of a new molecular vision of life that is reshaping the world we live in.