THE NIGHT THAT NEVER ENDS

For most of those who demonstrated in November 2020, the mobilization leading to the departure of Manuel Merino from the presidency of Peru was a passing experience, or perhaps a matter of debate among family and friends, or even the first march for thousands of young people, a spontaneous expression of citizenship that put an end to the abuse of power. Nevertheless, for one group of demonstrators, the night of November 14—the culmination of the protests—is yet to end. A night marked by police repression, its consequences remain, in the form of debts incurred to pay for expensive medical procedures, nightmares that make it impossible to sleep, and the feeling of emptiness that comes from dreams that are now beyond reach. For some, November 14, 2020, left its mark via a metal pellet even now still lodged in their body.

The night’s most tragic losses were Inti Sotelo and Bryan Pintado. A year after their deaths, the government is yet to deliver on its offer to compensate the families. Just like during the protests, when they joined together to form brigades to protect each other from police violence, today these families are united in an association to force the authorities into action. The injured are asserting their rights through solidarity and collaboration. An alliance—the Association of Families for the Victims of November 10 to 14—has been formed by relatives of Inti and Bryan and twenty-seven other casualties to push demands for justice, civil reparations, and treatment for the physical and psychological consequences.

During a two-week period, we visited the homes of these young people, talked with them, and accompanied them during their daily activities. Some of their external and internal wounds are yet to heal. Acknowledging oneself to be a victim is never easy, but it is a step on the road to justice. These are the battles they wage as they wait for the night to pass. 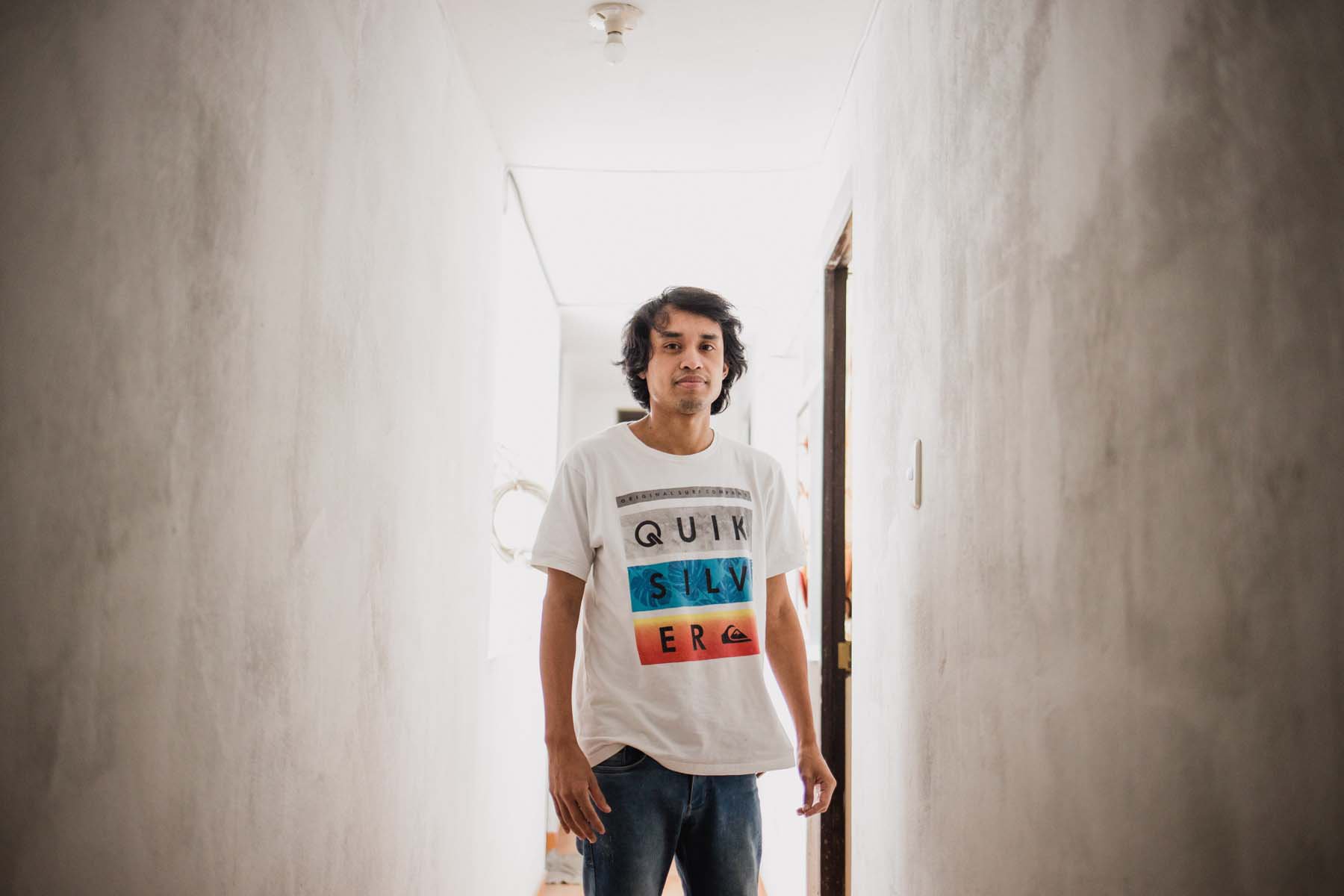 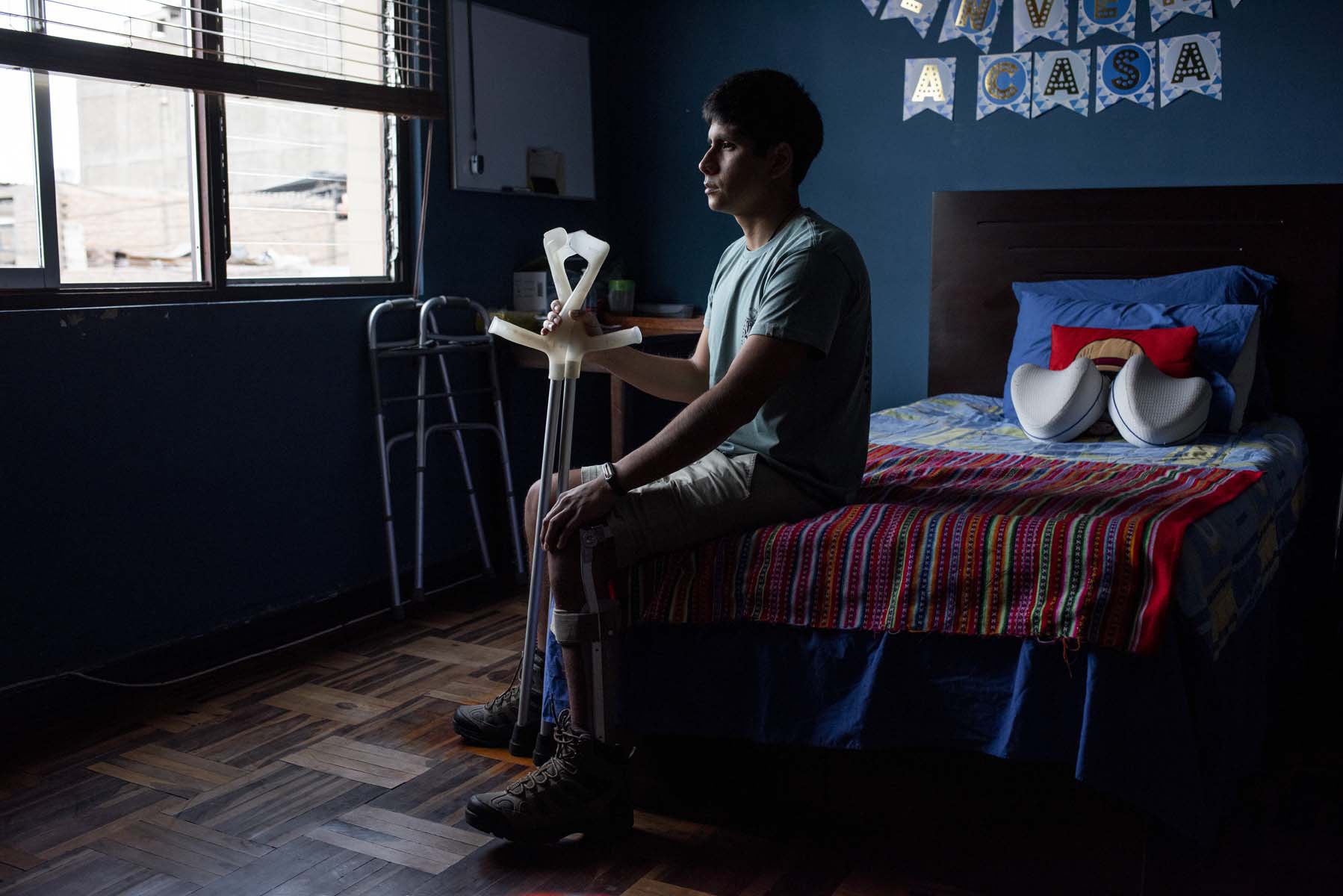 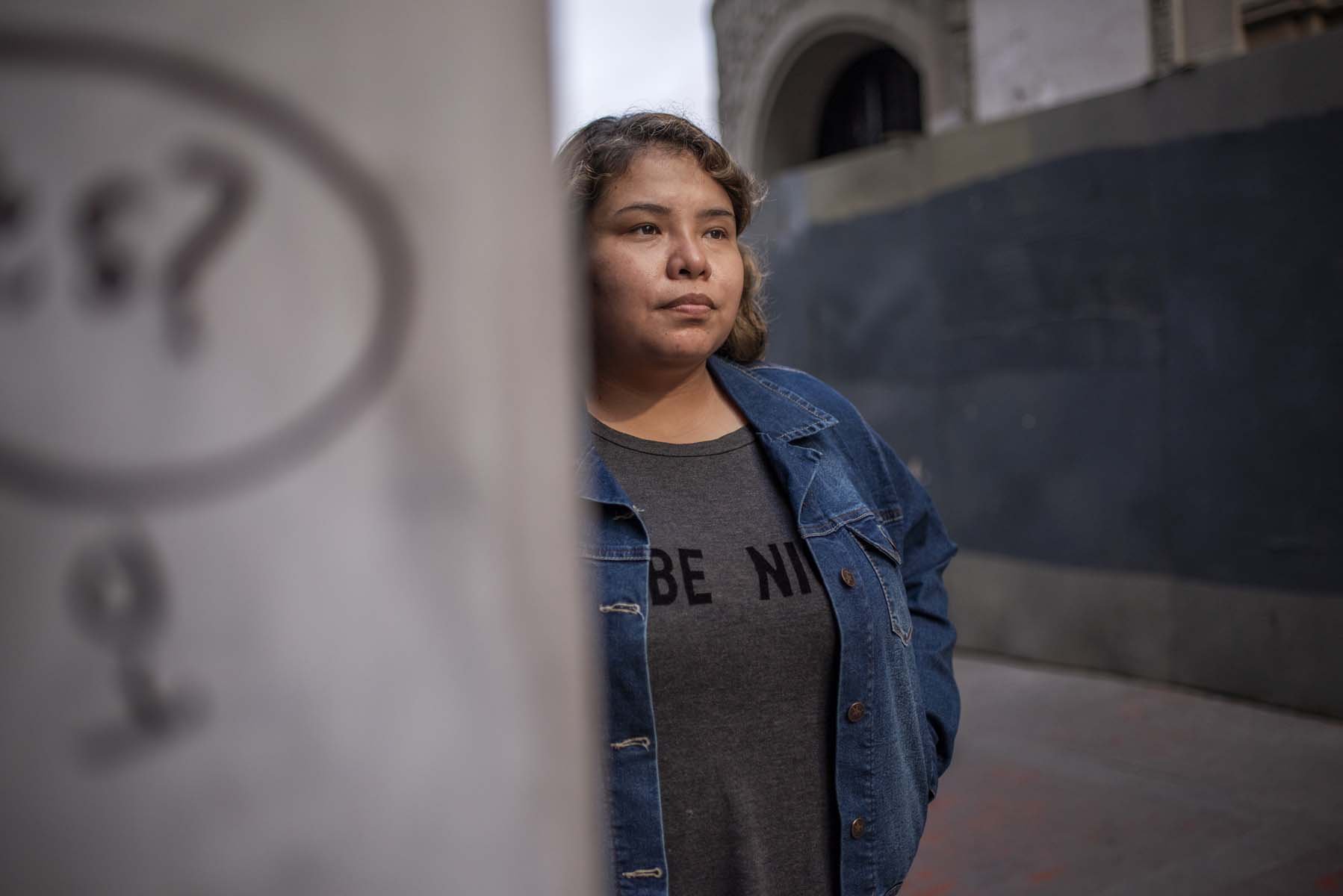 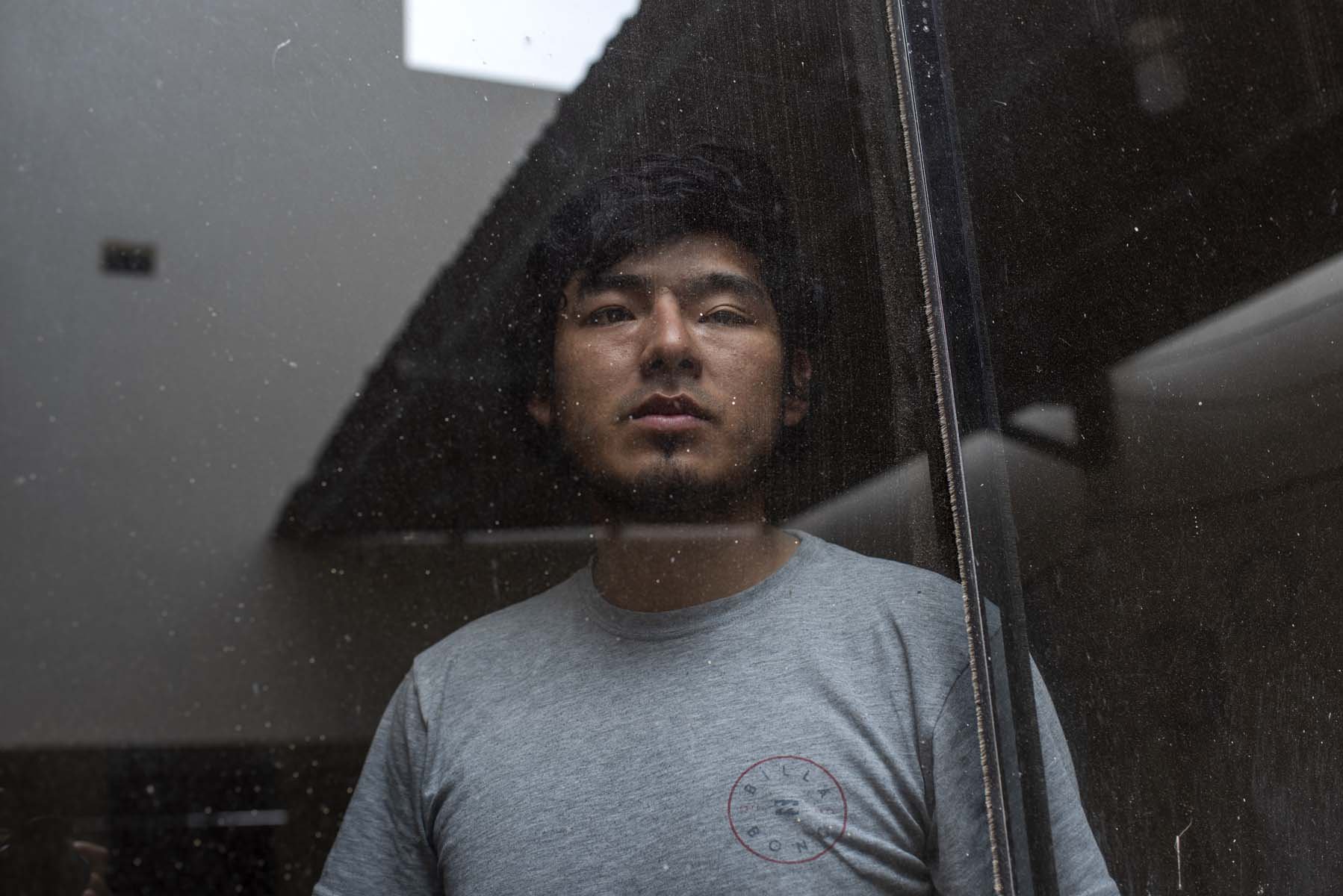 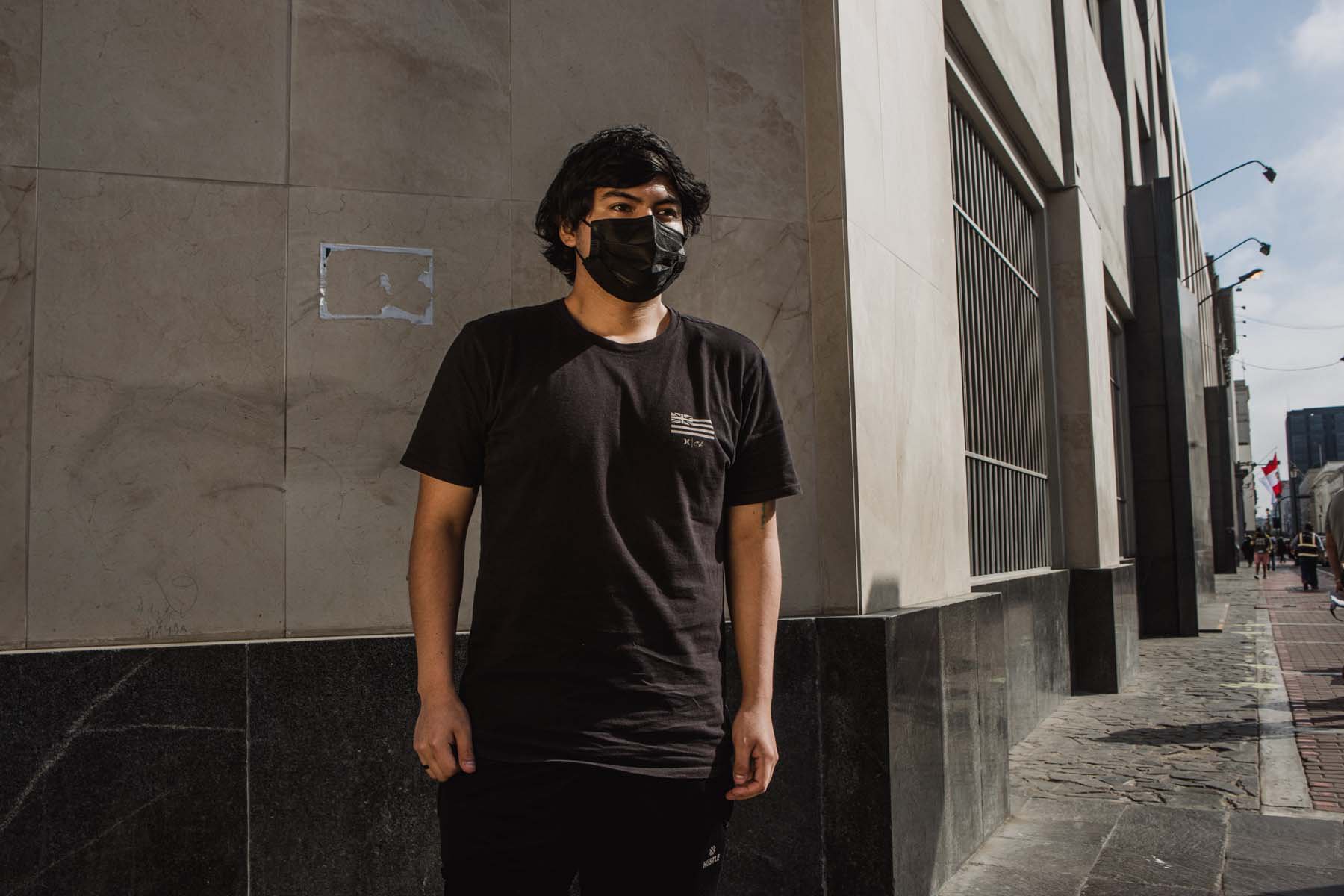 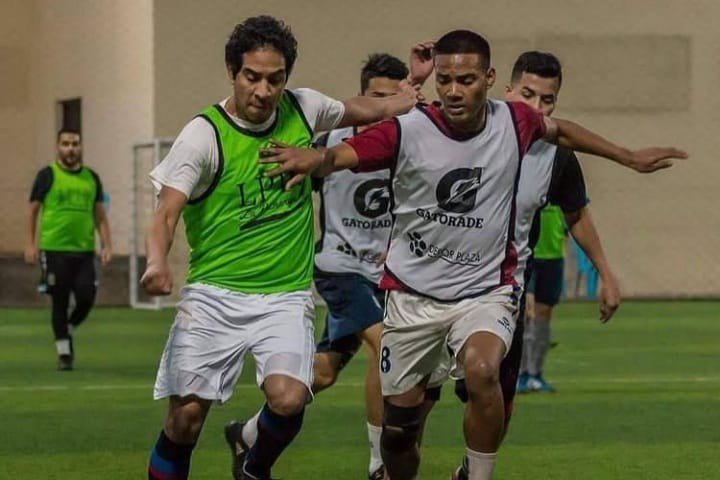 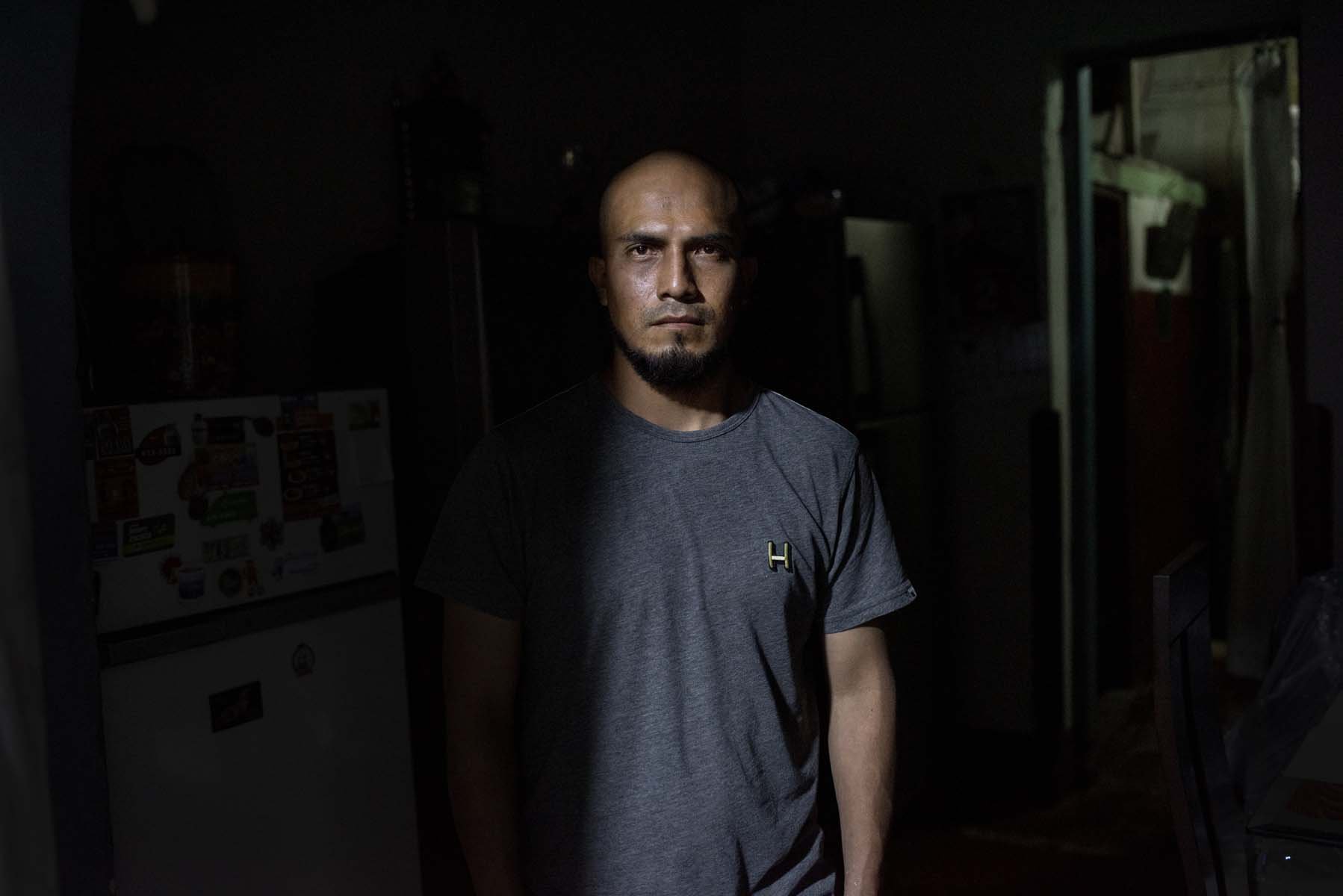 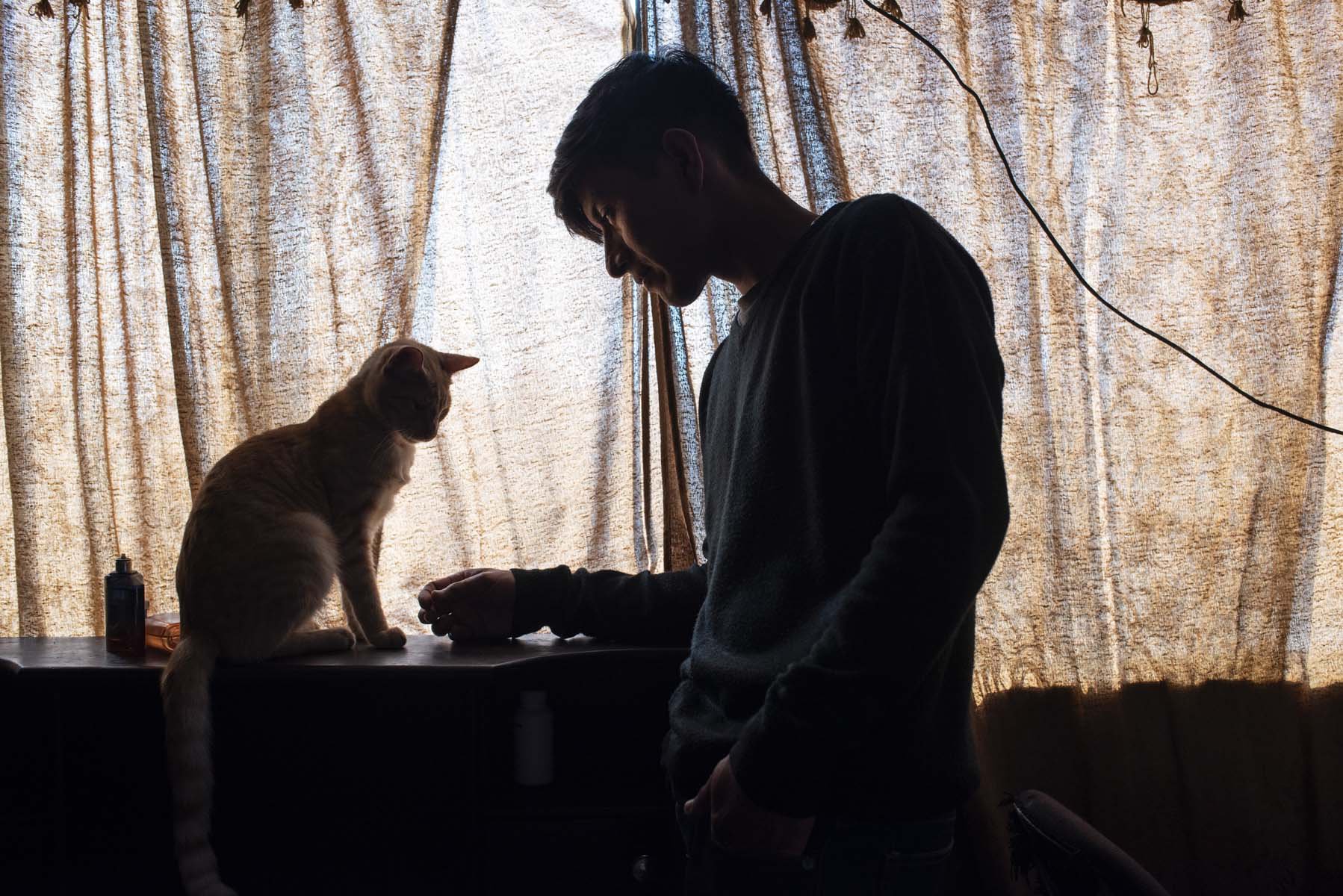 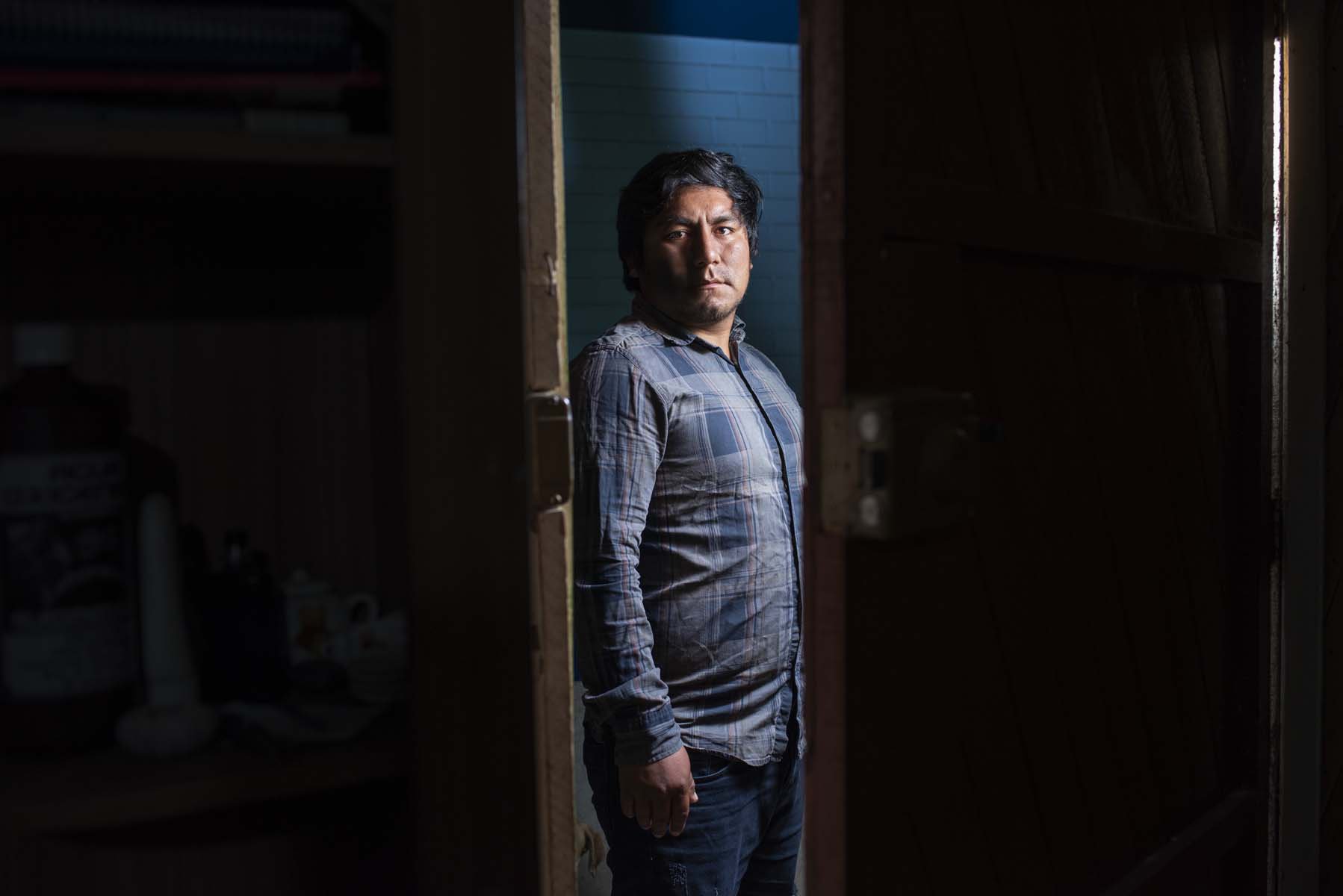 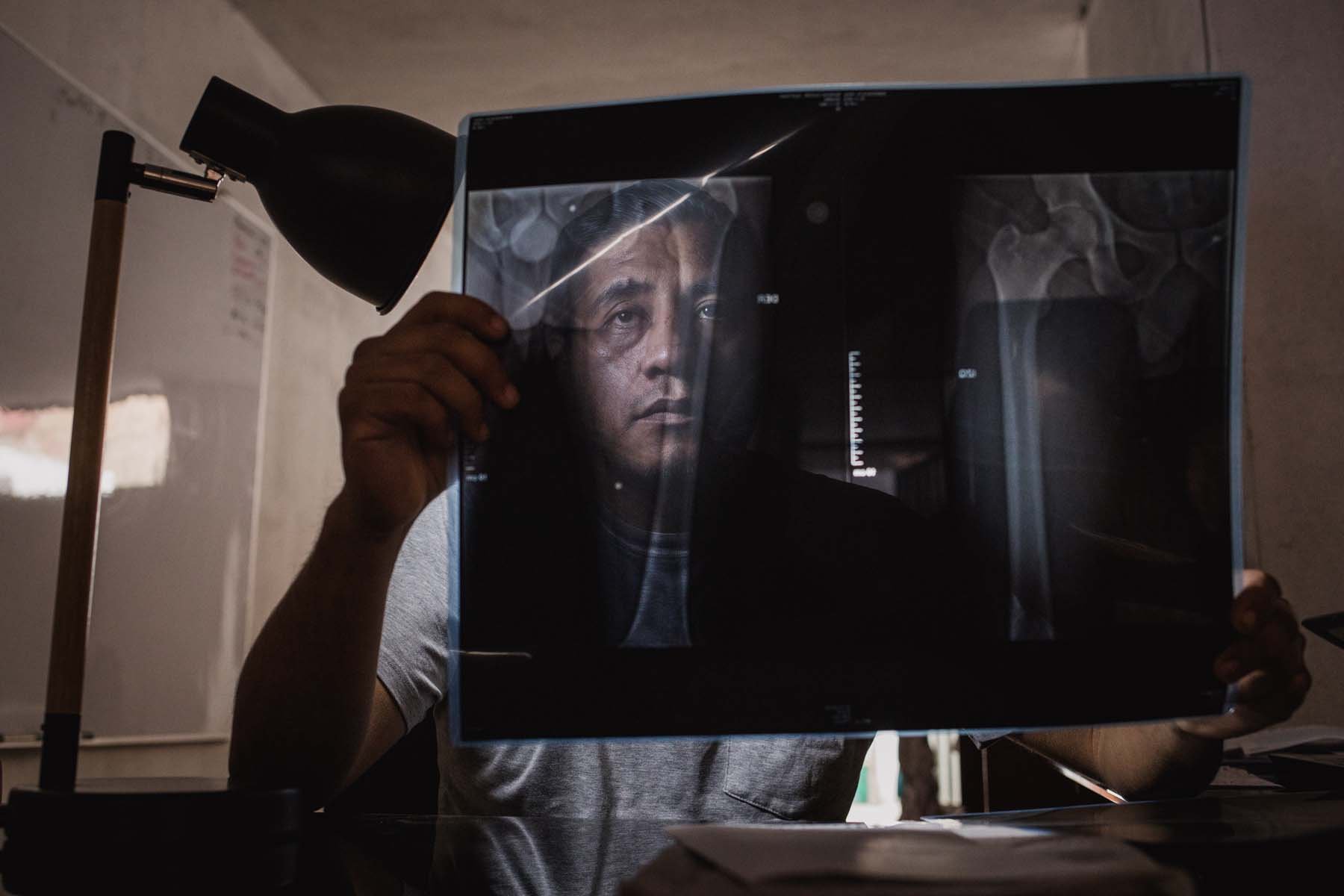 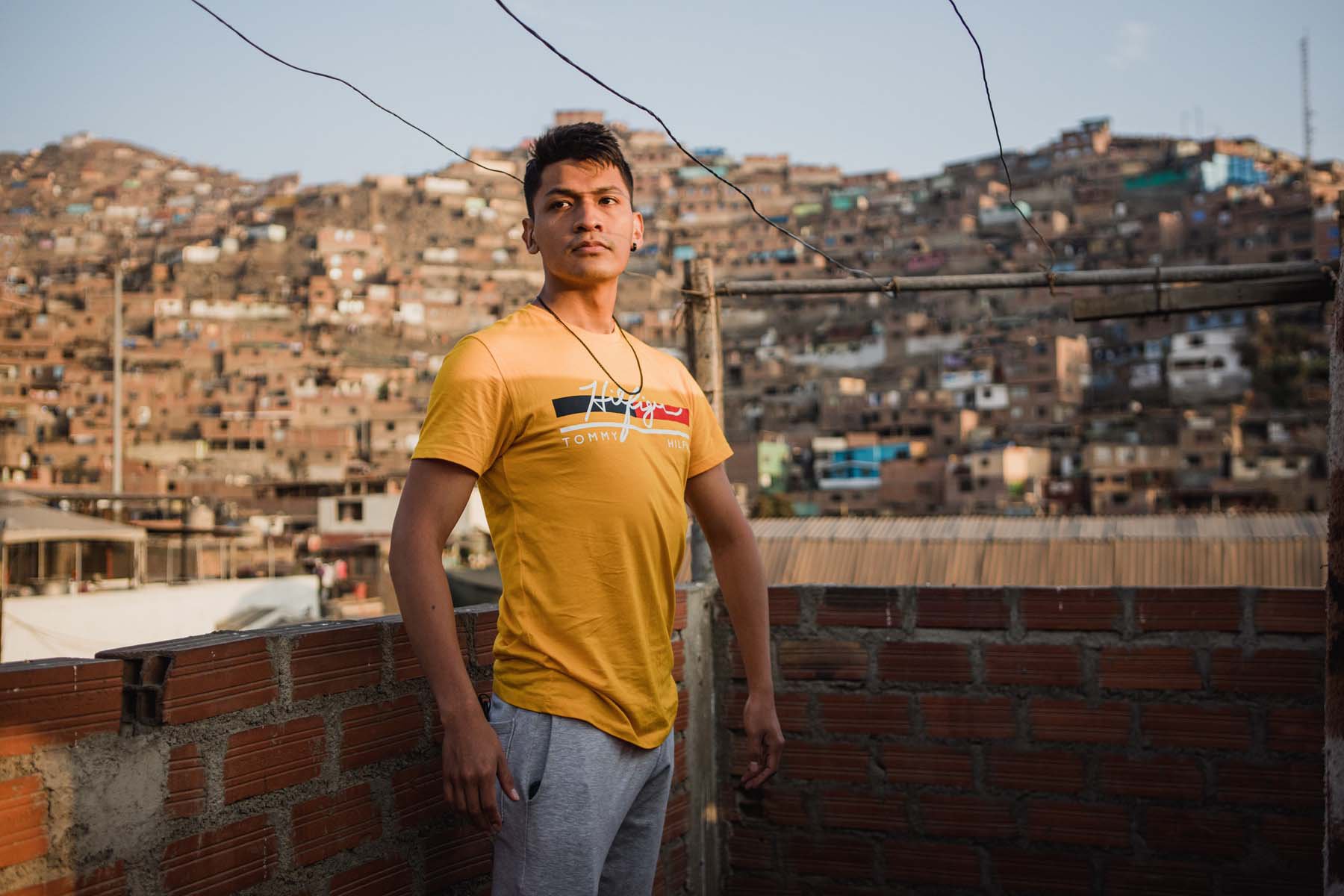 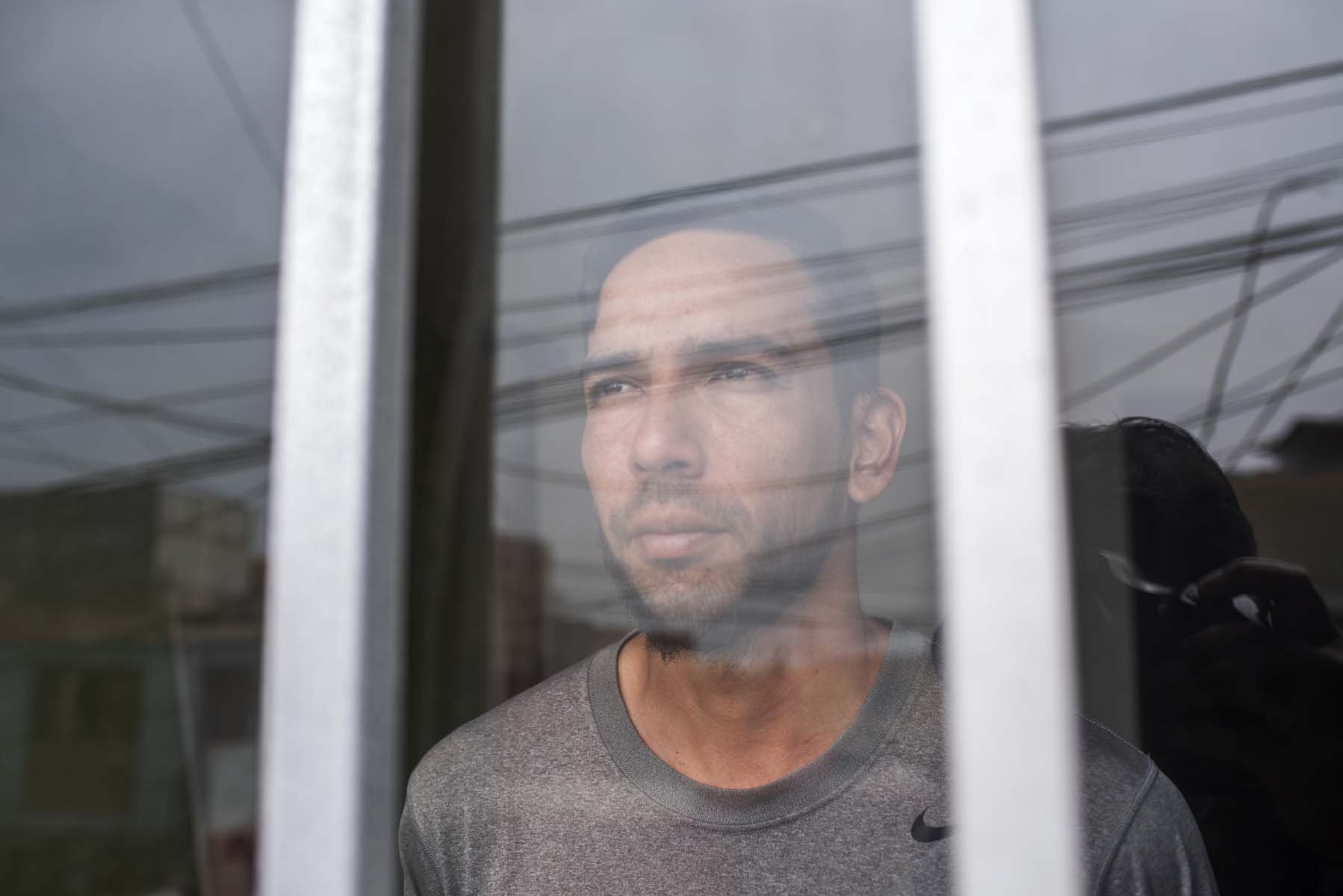