BROKEN BODIES, LIVES TO BE REPAIRED

While we thought that Peru would reach the bicentenary in the worst way, young people have demonstrated that we were wrong. The massive protests that they held on the streets could stop the coup against our fragile democracy by the Congress of the Republic. But that long week of November 2020 also meant going back to obscure days of human rights violations by the police: illegal arrests, the usage of glass marbles by the police for shooting the protesters and even enforced disappearances. On the night of November 14th, the sixth day of demonstrations, the repression of the security forces put the country into mourning: two young men, Inti Sotelo and Bryan Pintado, were shot to death in the center of Lima. There were more than two hundred injured people and, at least, 26 people had severe injuries and were in critical conditions.

One month after these incidents, Salud con lupa has prepared a special report that shows the situation of the injured young people and how their lives have changed after the attacks they suffered. We have started with 10 cases and we will continue visiting the most serious injured people at their houses in order to register their situation and needs. In this first month, we have confirmed that Sagasti’s transitional government has not formalized any multisectoral commission to guarantee compensations for all the damaged people although this had been a pledge in his first speech to the country. The Parliament has refused to include 6 million soles in the budget of 2021 for this task although the Inter-American Commission on Human Rights verified in a report the abuses made by the police and the damages caused to hundreds of people. Meanwhile the prosecutor’s office has not determined the individual responsibilities of Inti and Bryan’s deaths yet. Therefore, there are groups of more and more organized young people who continue going out to the streets to remind authorities that the abuses will not be forgotten and this will not go unpunished. 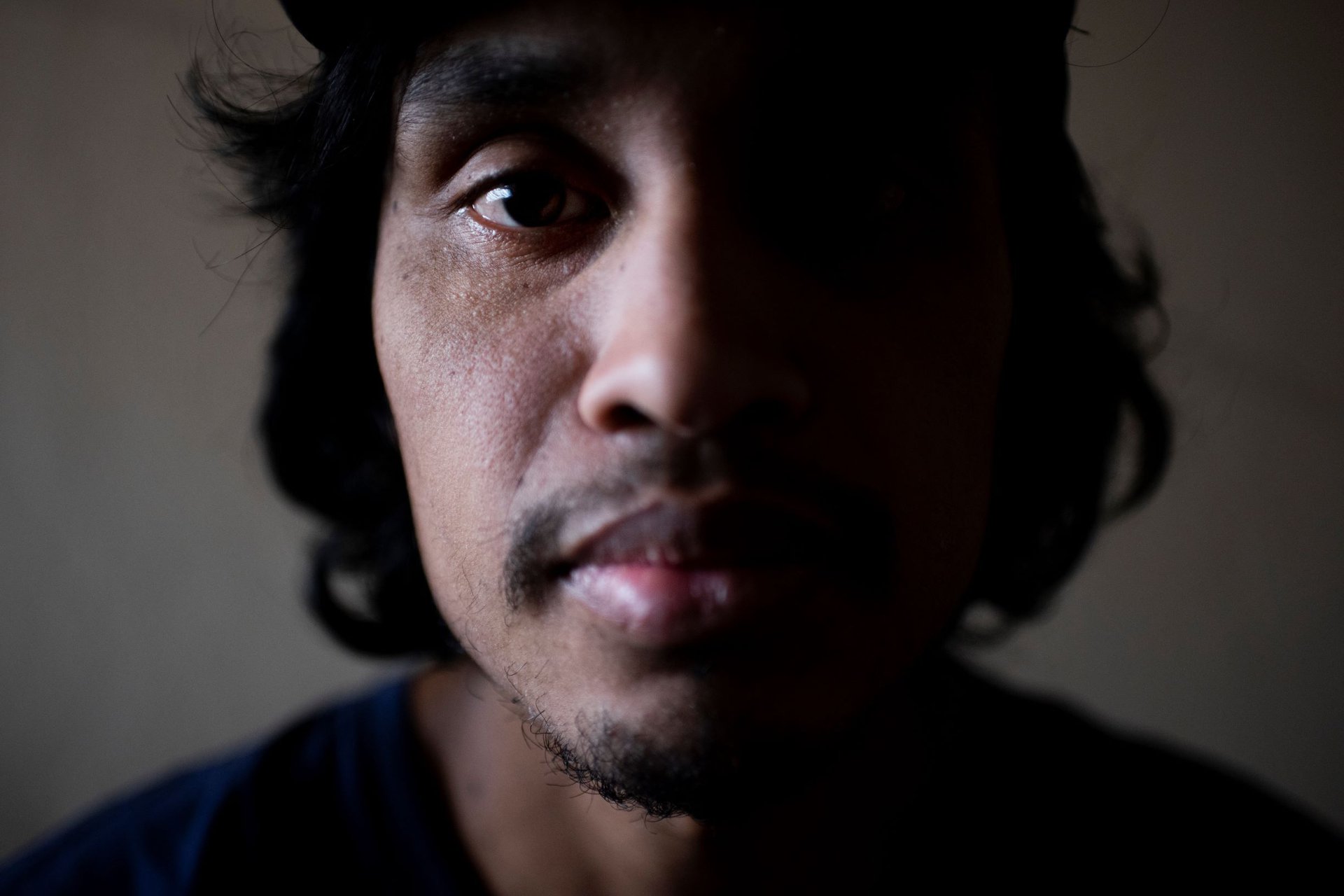 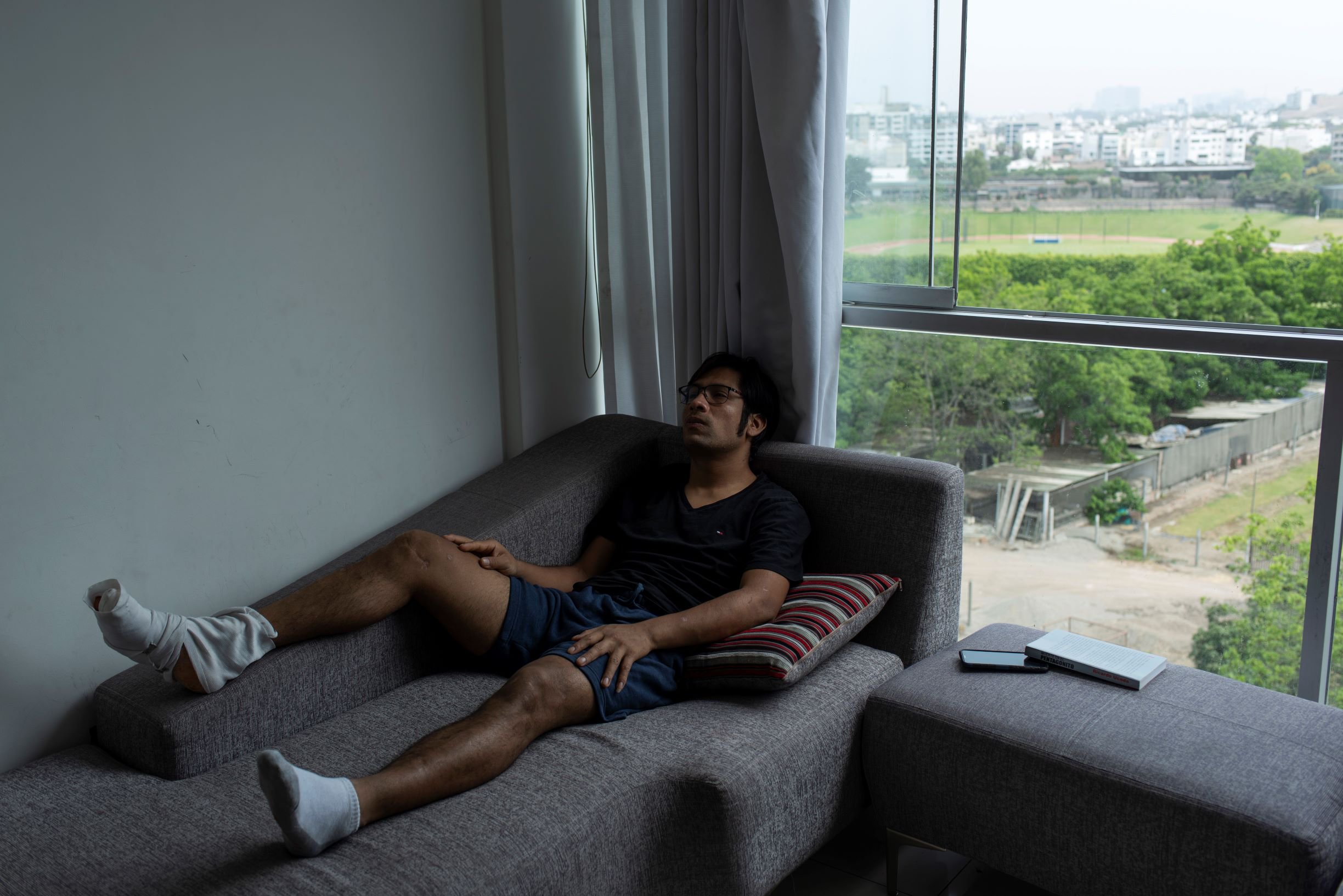 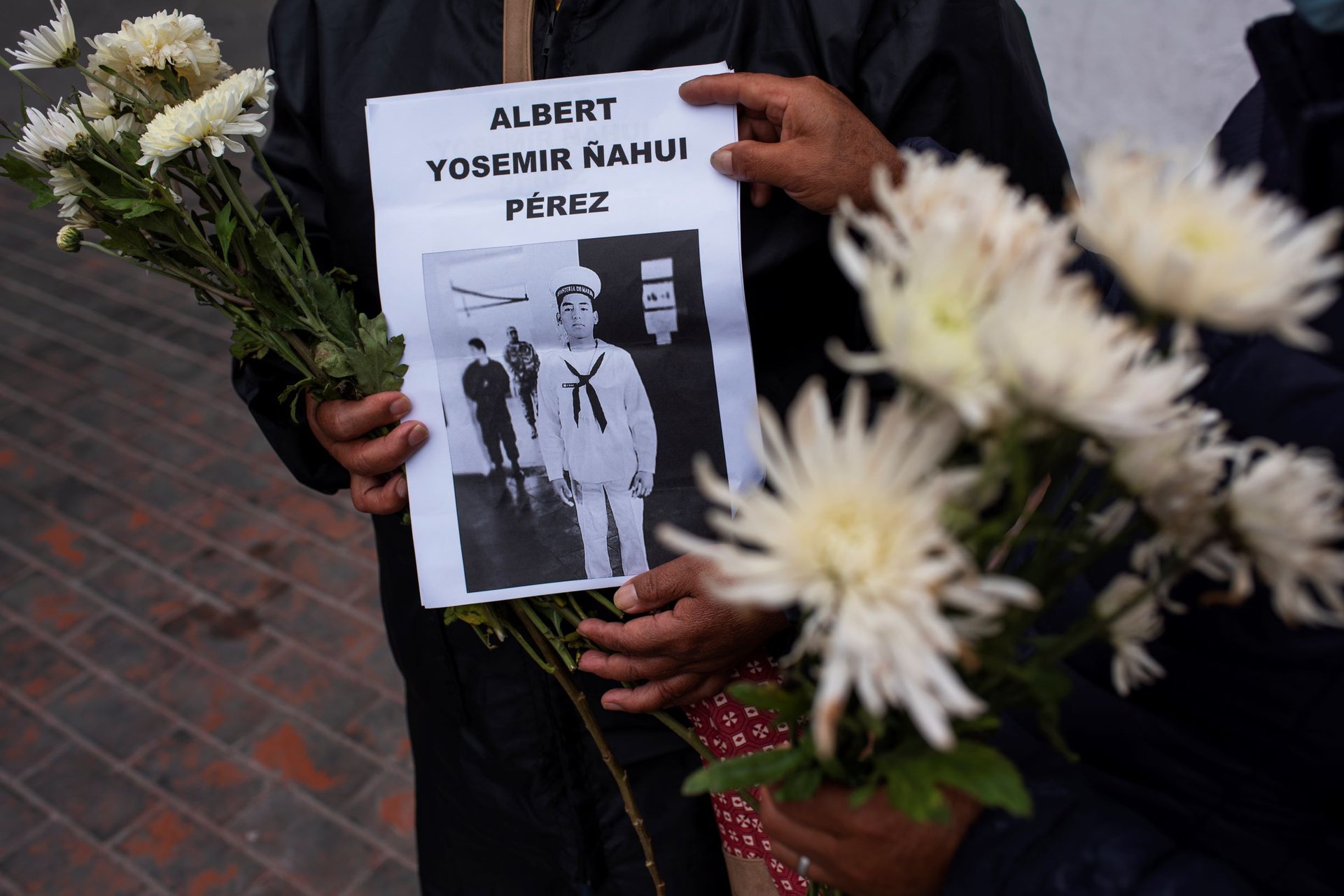 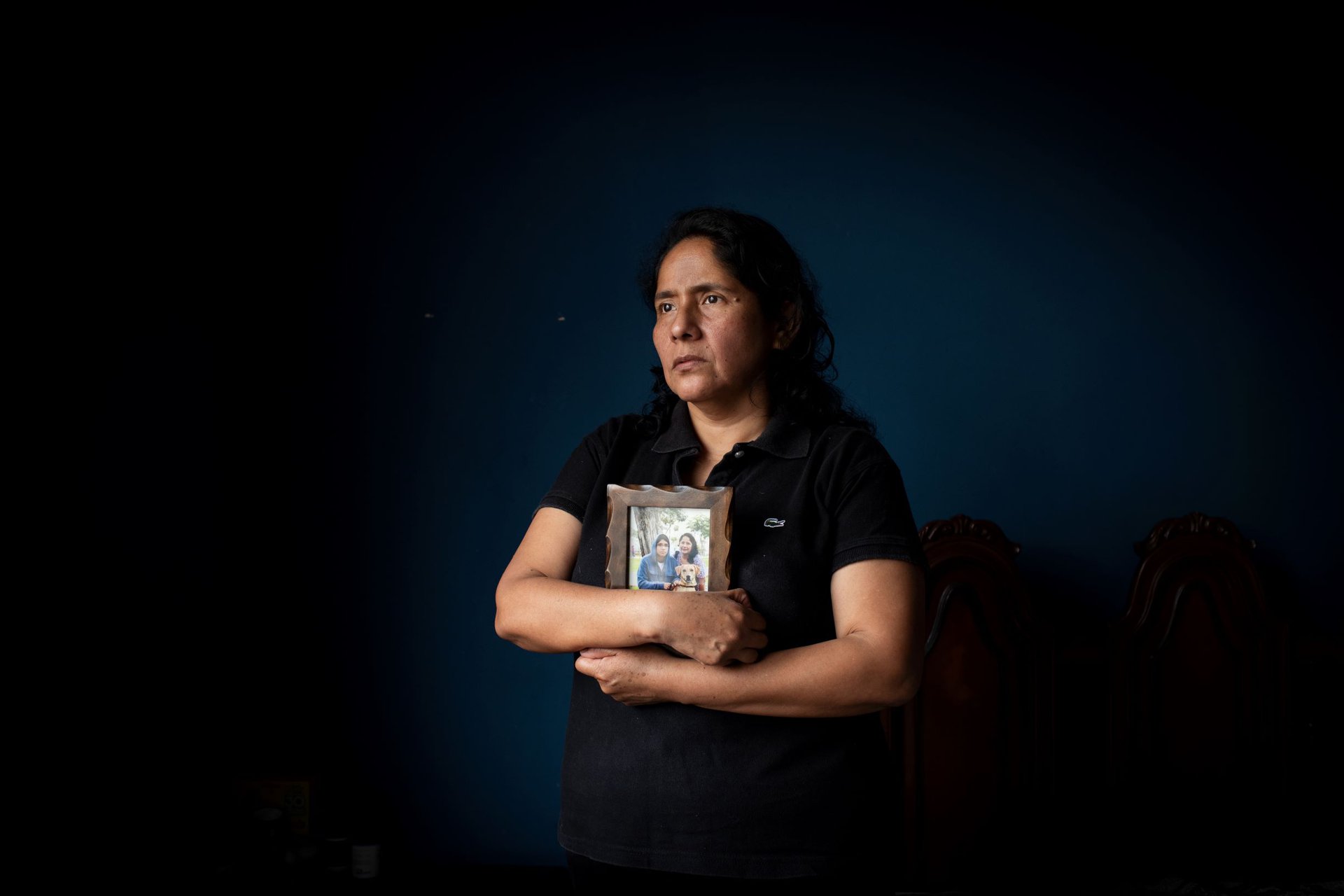 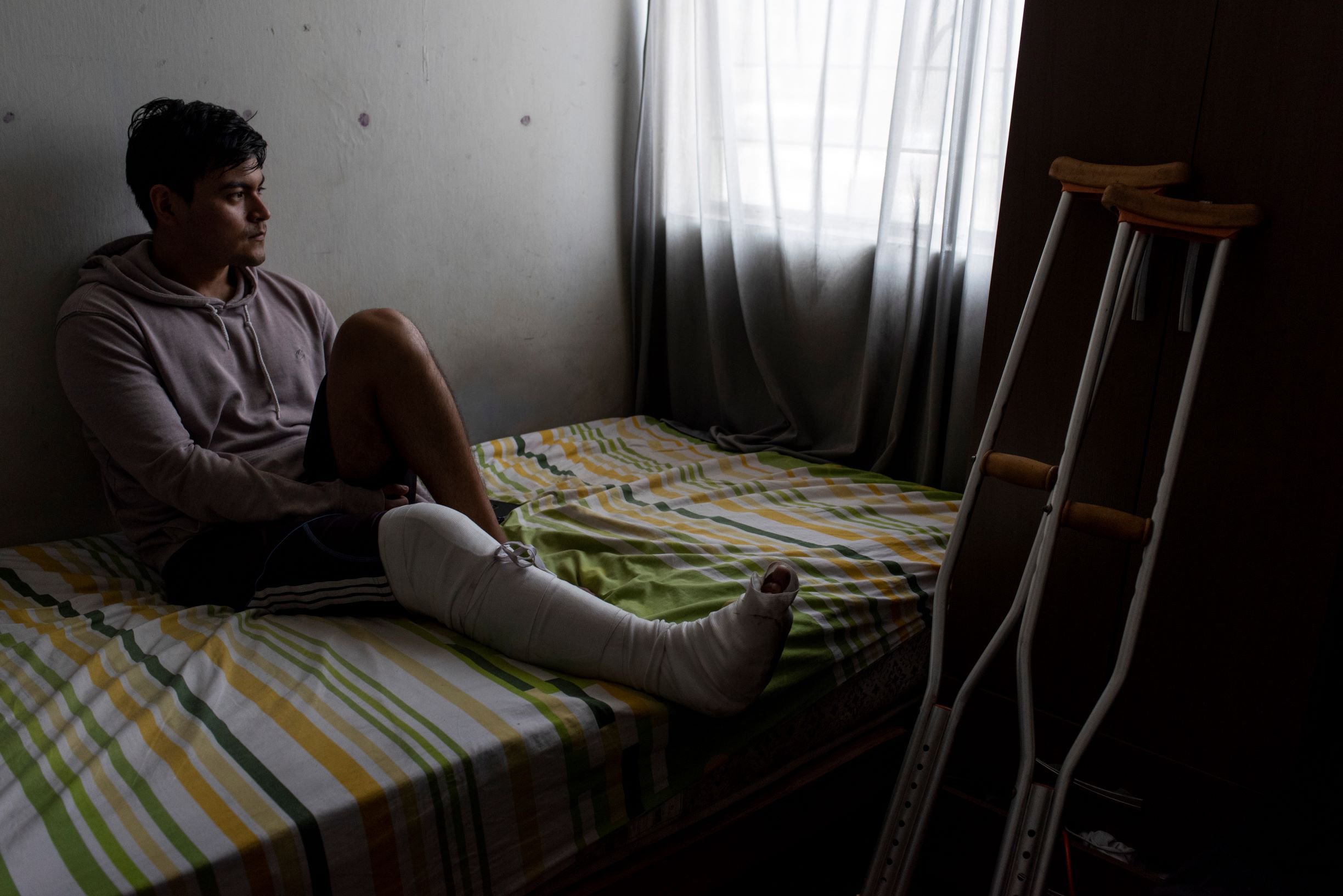 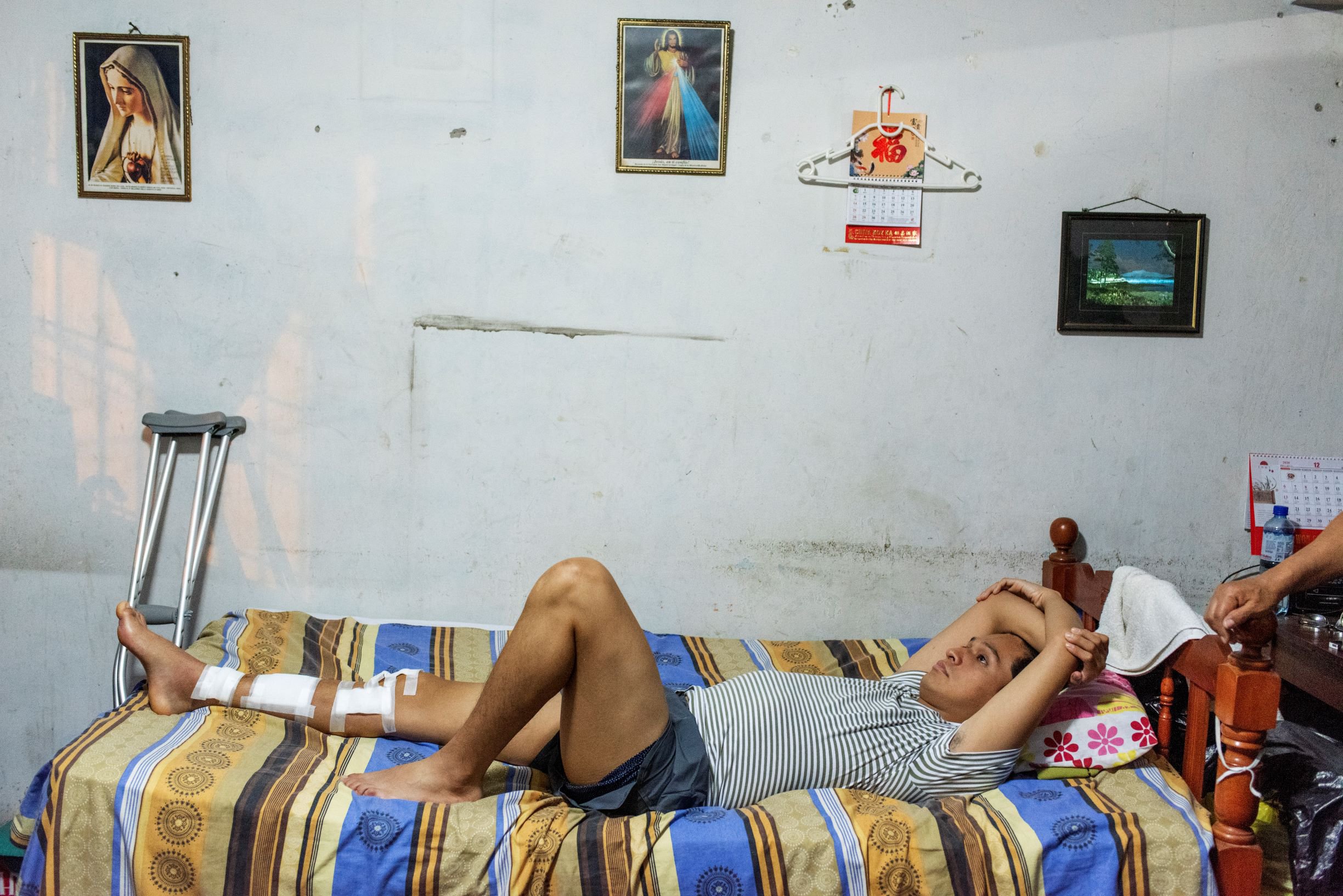 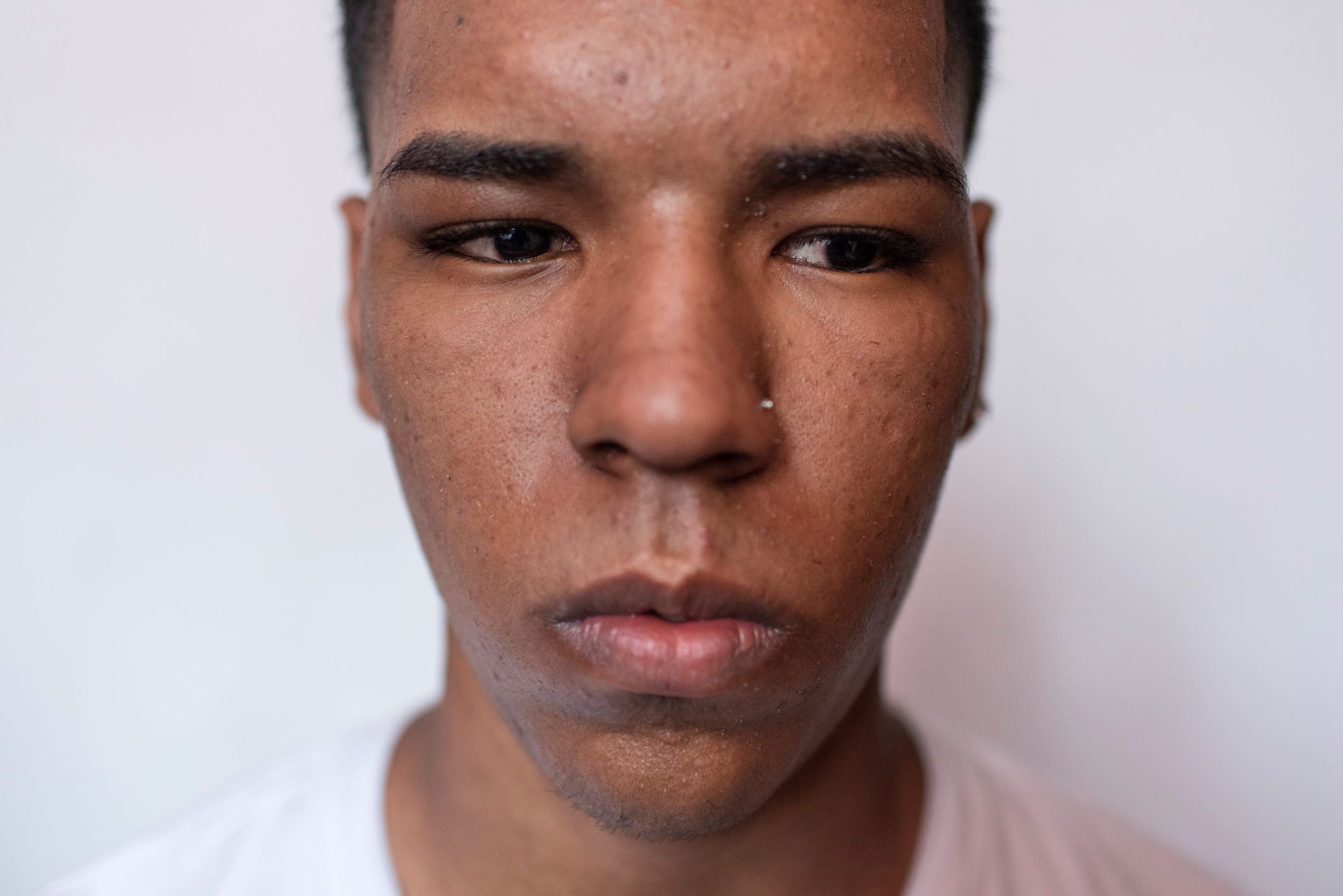 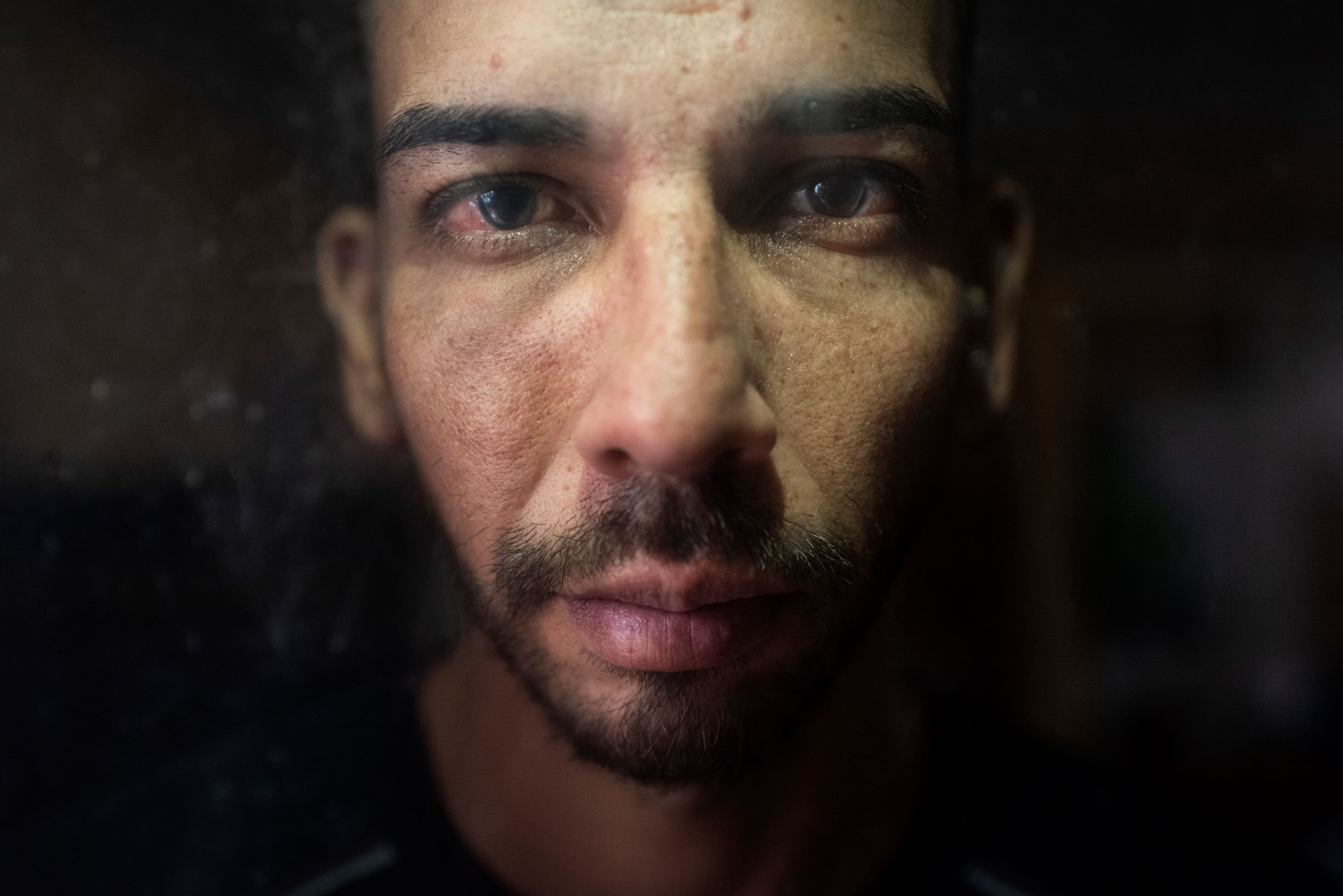 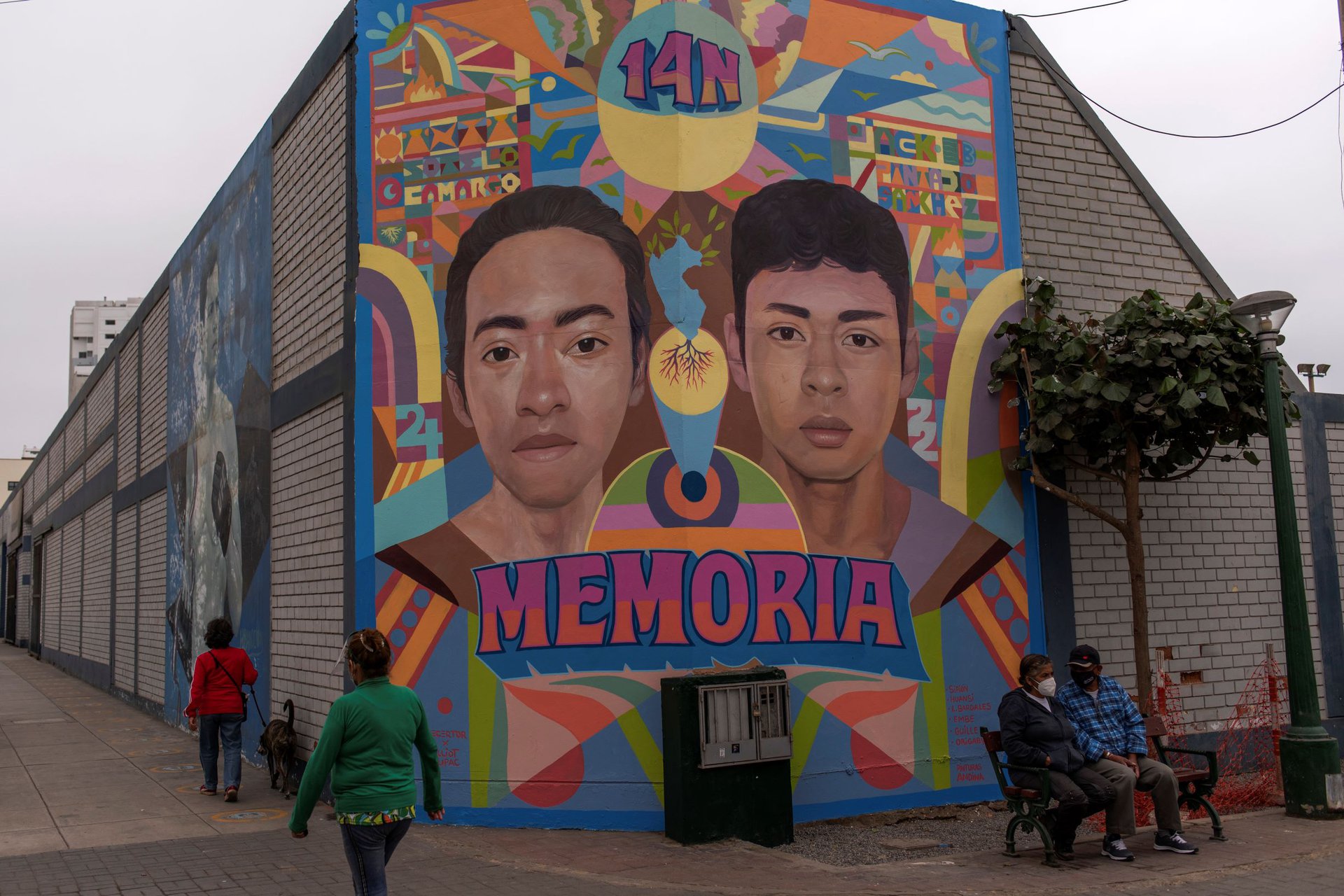 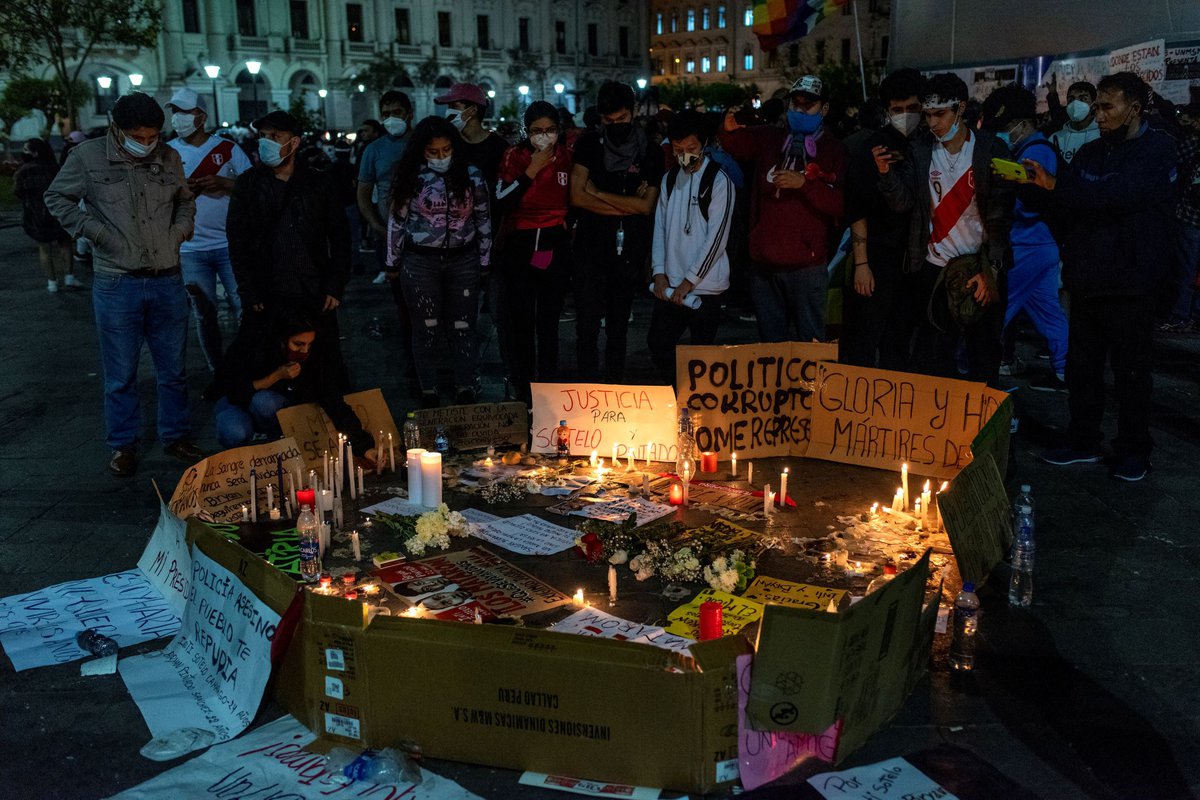 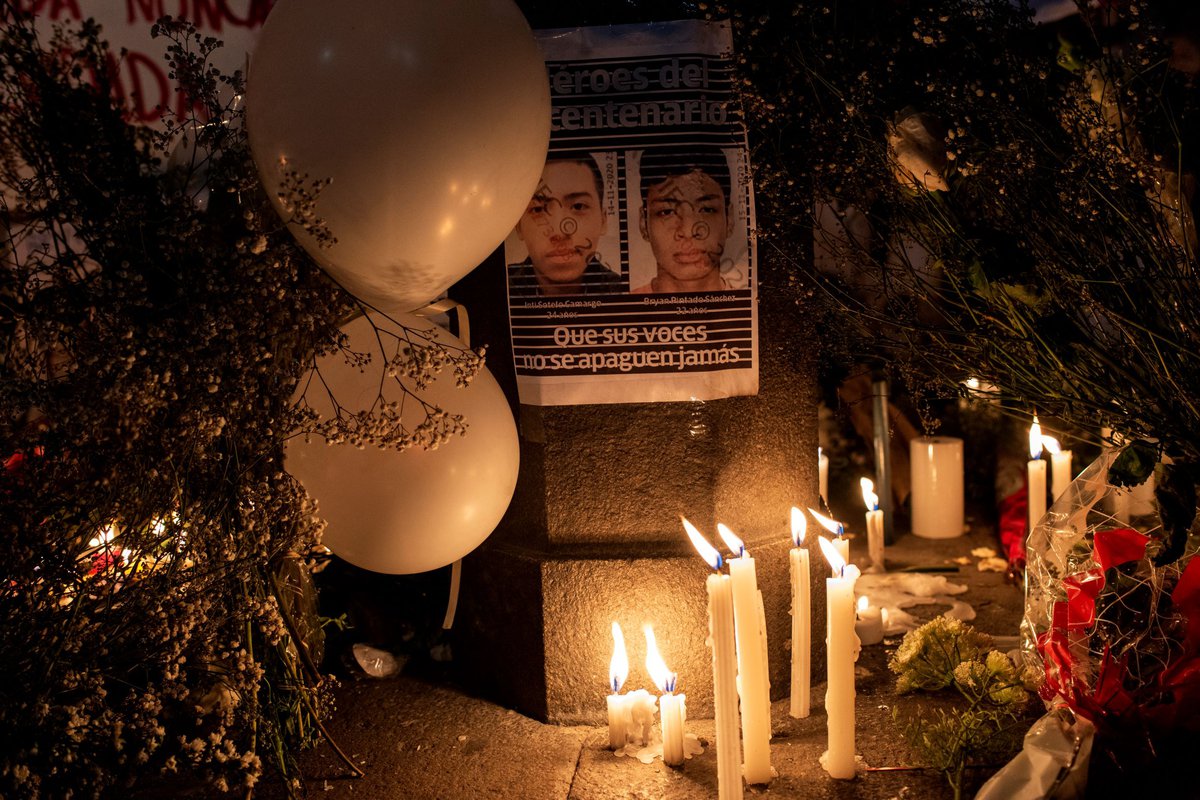 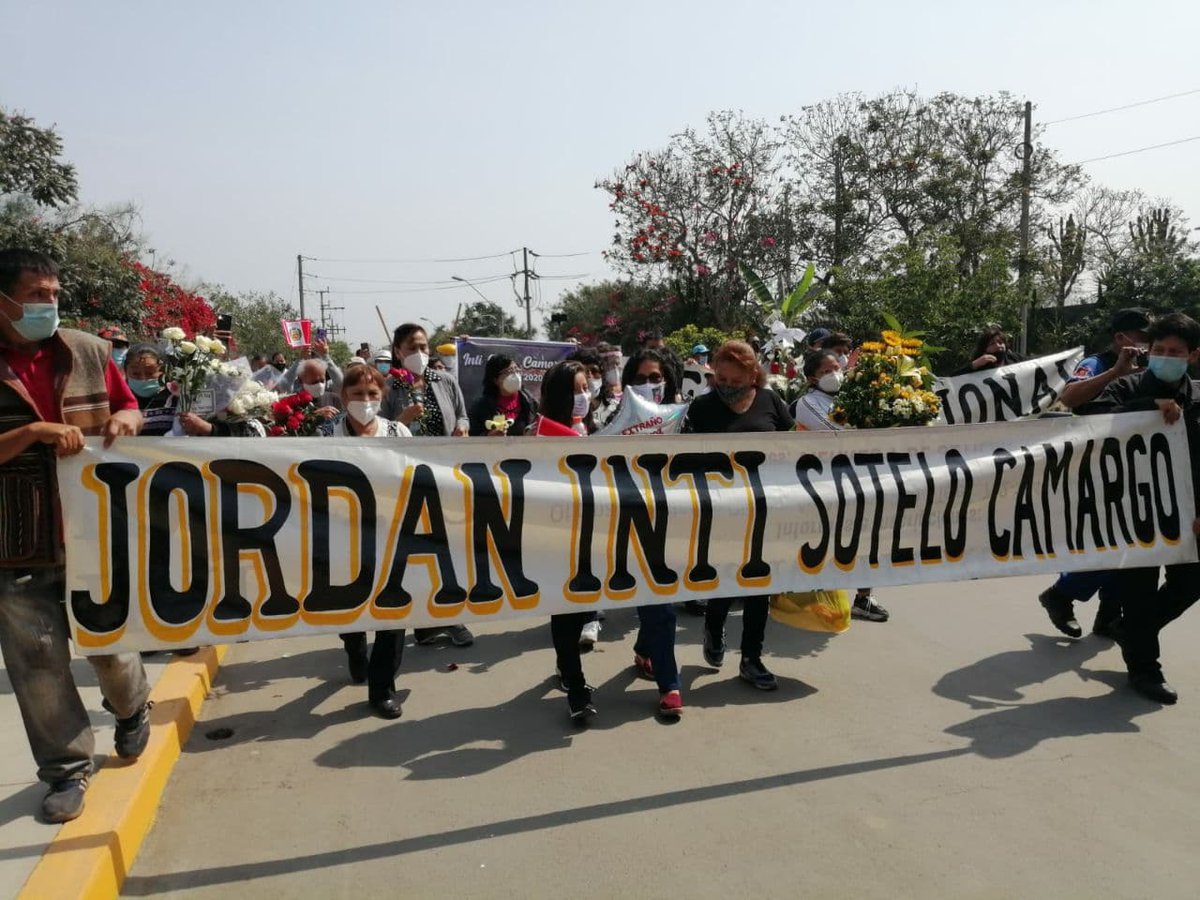 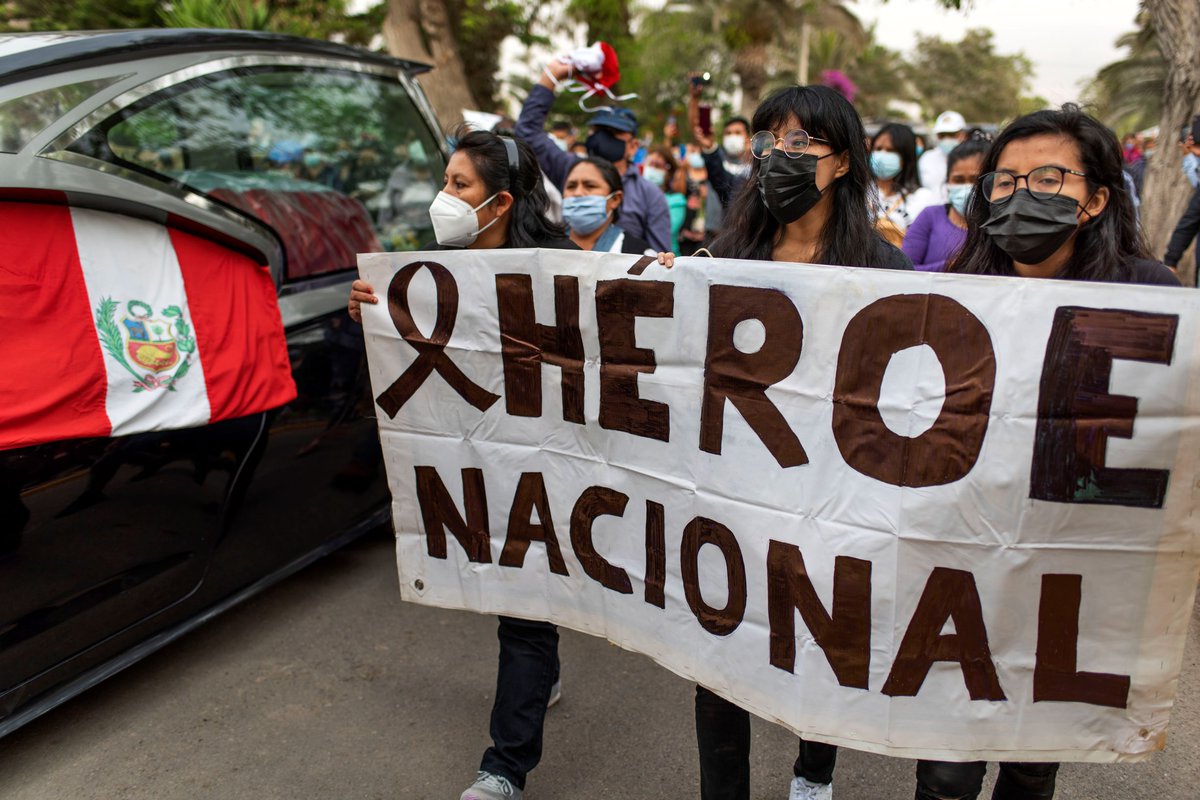 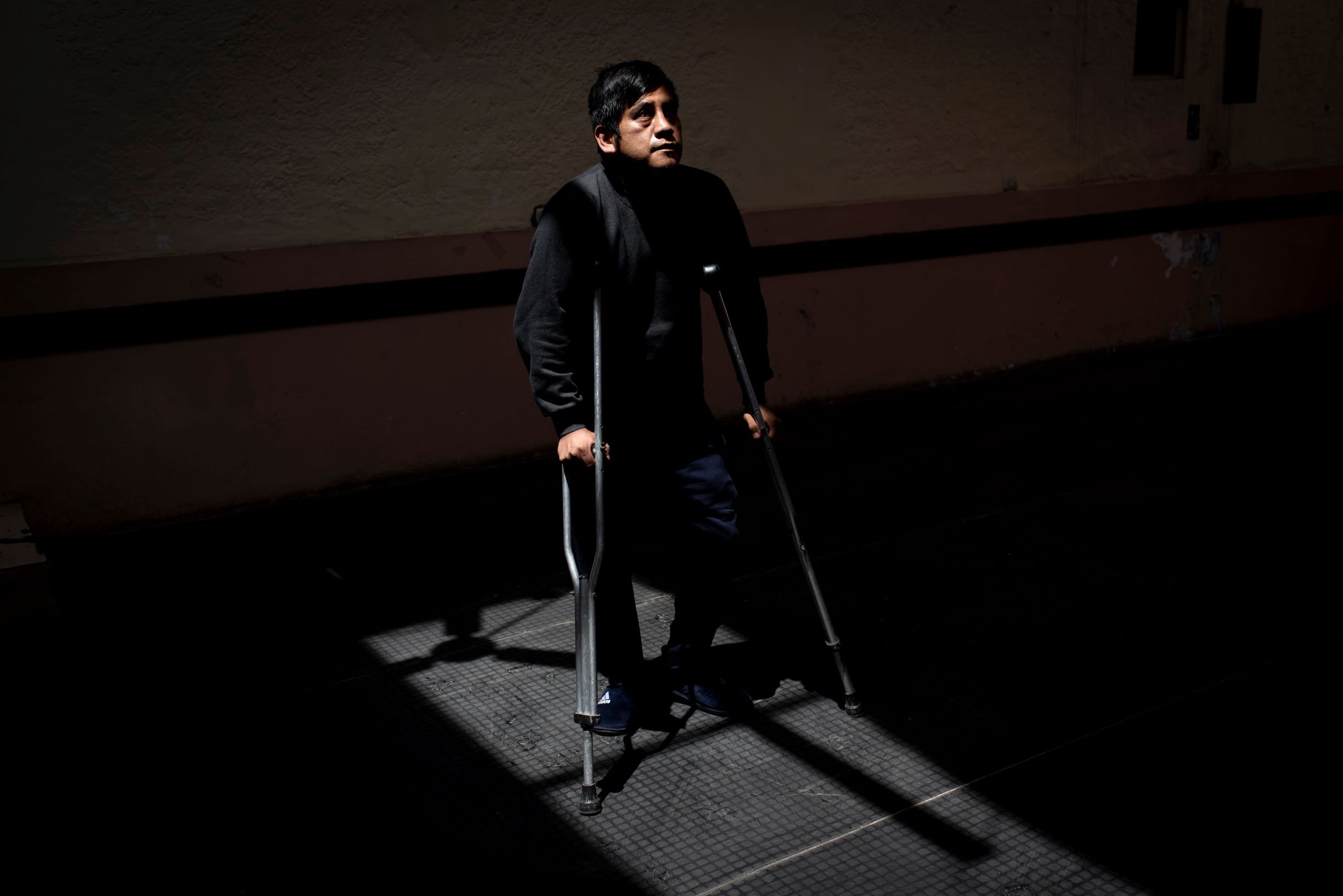 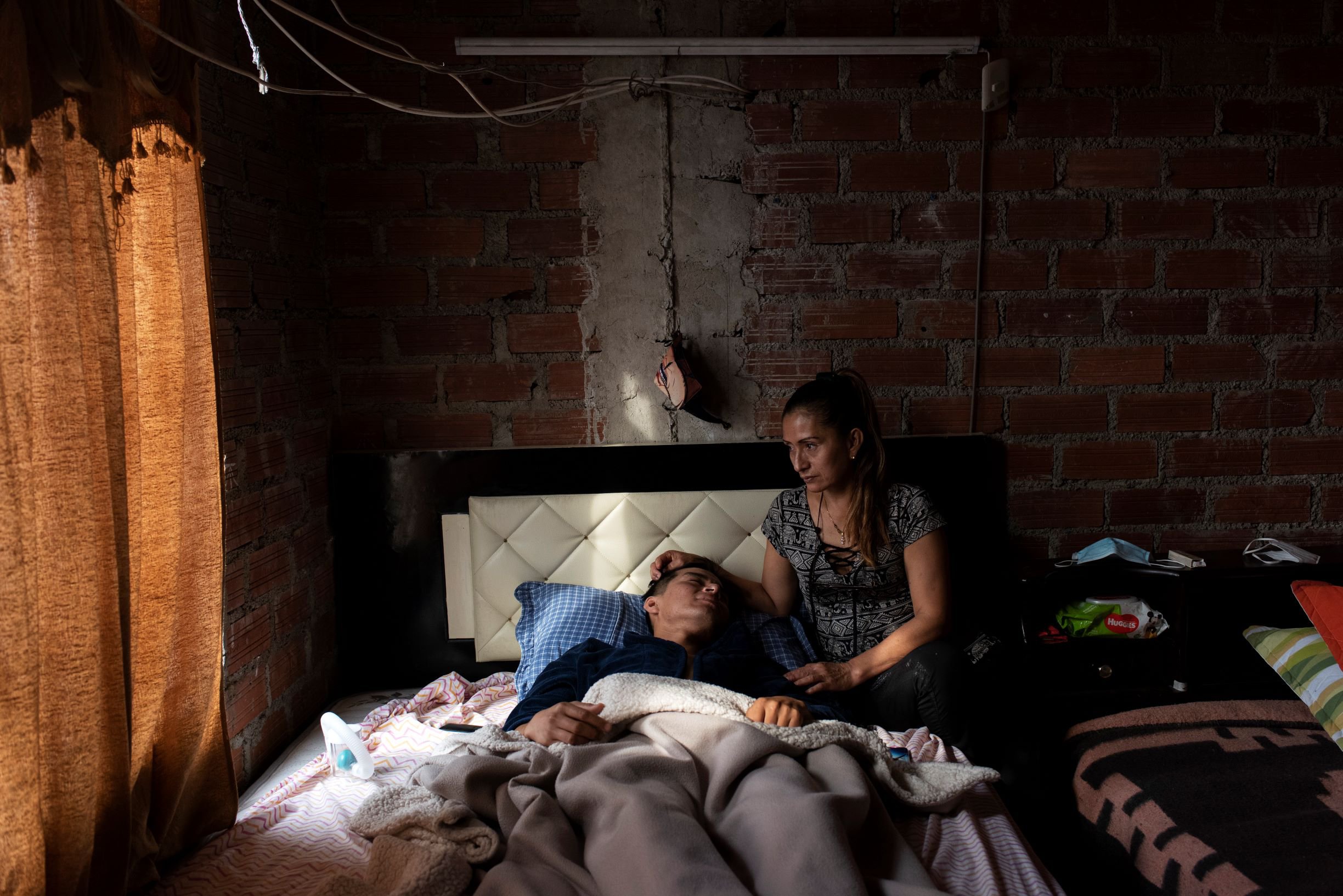 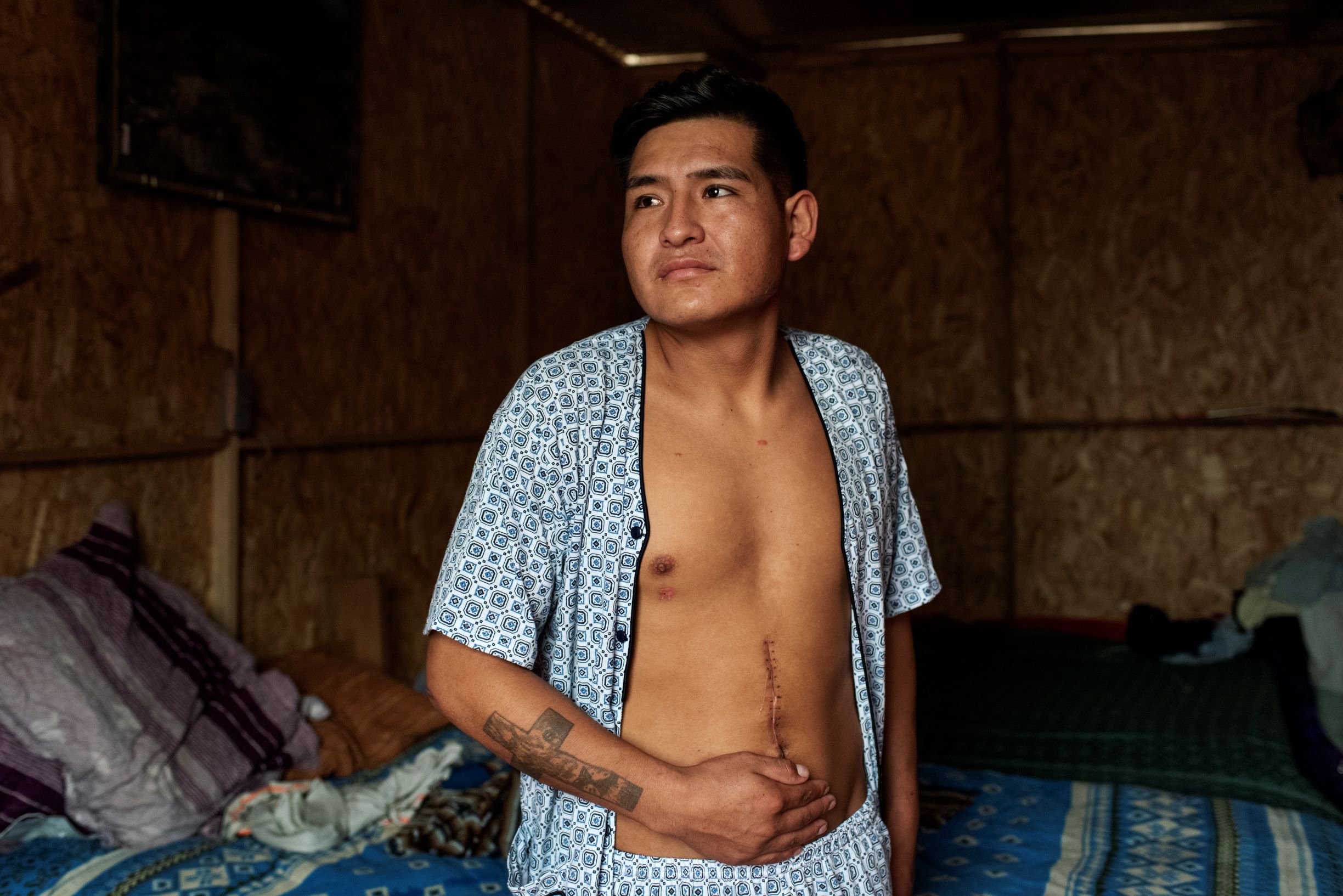 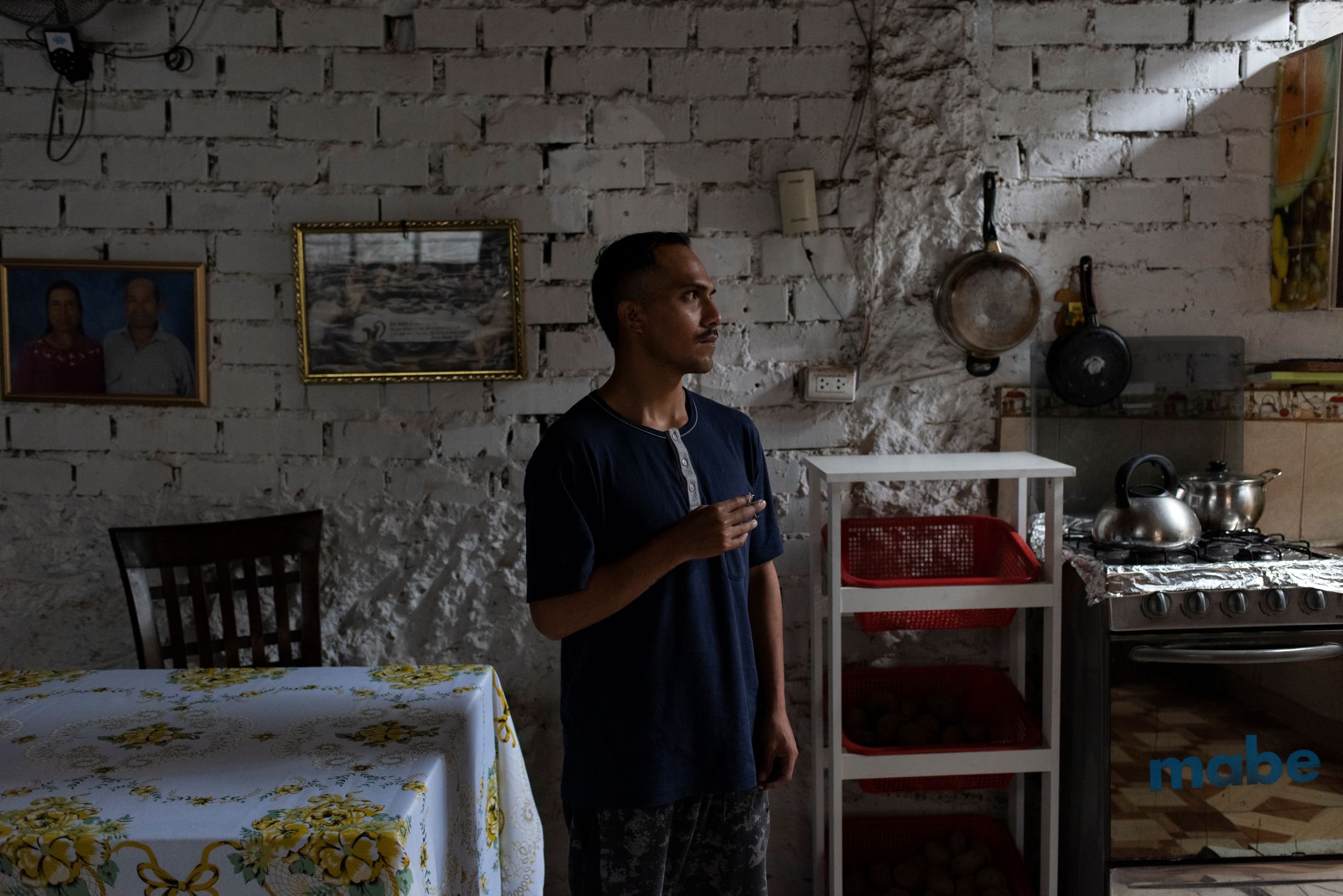 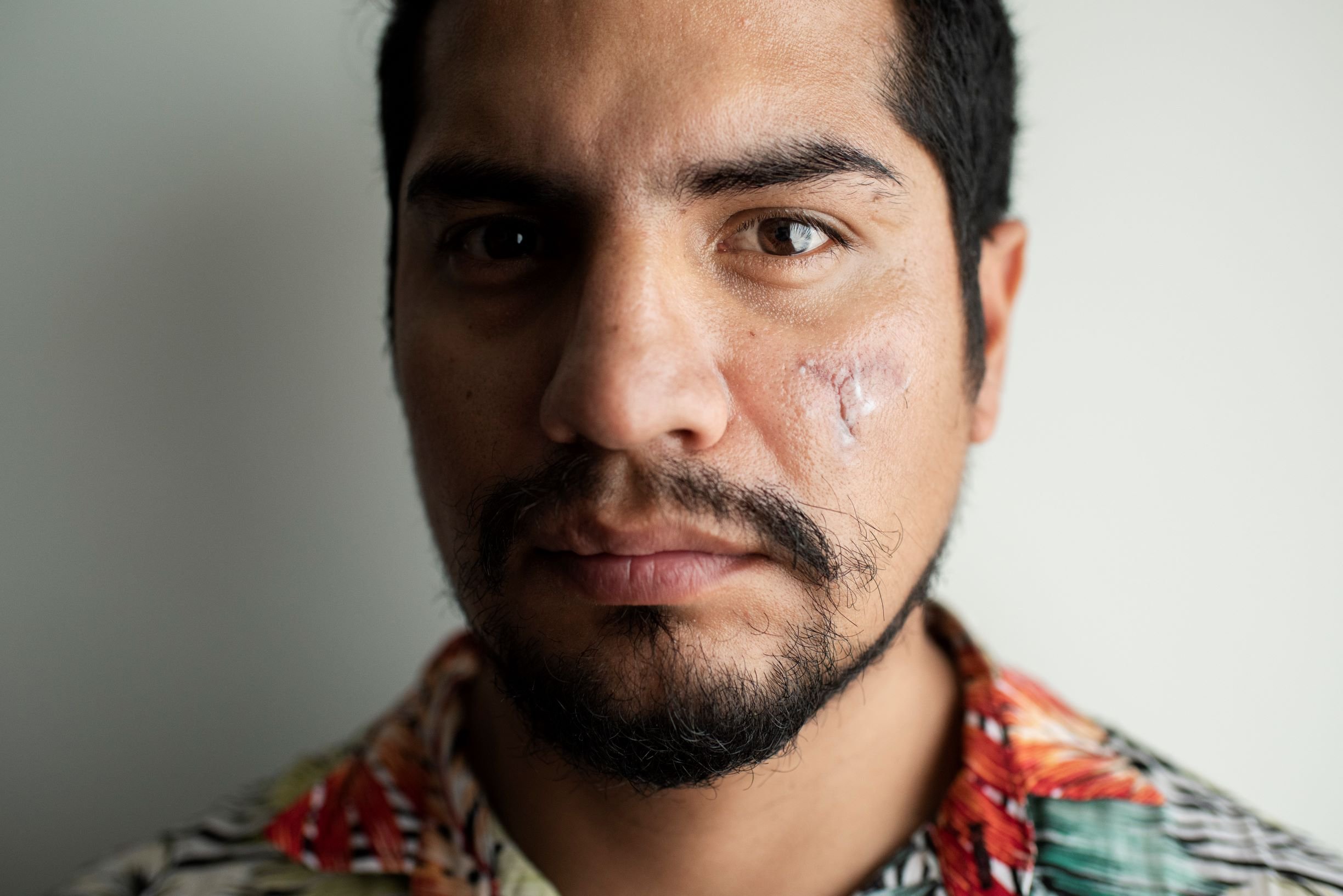